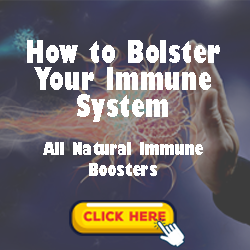 Wiskott-Aldrich syndrome is an X-linked disorder characterized by the triad of thrombocytopenia, recurrent infections and eczema. Patients have impairment of both humoral and cellular immune function. Increased serum IgE is frequently found. The distribution of the eczematous rash is different from that typically seen in AD and is less responsive to usual medical management.

Nezelof and DiGeorge syndromes are disorders of T-cell immunity. Both have been associated with eczematous rashes and elevated serum IgE concentrations in some patients. The cause of the rash is unknown, but it is likely associated with the underlying immune dysfunction.

Severe combined immune deficiency (SCID) is a disorder of profound humoral and cellular immune deficiency. In the first 6 months of life, infants frequently have failure to thrive, recurrent infections, diarrhea and dermatitis. Like other immune deficiency syndromes, the eczematous-appearing rash is in an atypical distribution and less responsive to conventional therapy.

Selective IgA deficiency is the most common immune deficiency disorder, affecting approx 1 in 400 individuals. It is characterized by decreased mucosal immunity, resulting in recurrent sinopulmonary, gastrointestinal and genitoureteral infections. Some patients remain asymptomatic while others manifest evidence of disease. IgA deficiency may be seen in association with atopic disease in some patients. These patients may develop asthma, allergic rhinitis or atopic dermatitis. The dermatitis is more typical of AD, both in character and distribution.

Hyper-IgE syndrome is an immune deficiency disorder characterized by markedly elevated serum IgE concentrations primarily in association with recurrent, severe staphylococcal abscesses of the skin and lungs. A chronic, pruritic dermatitis is commonly seen, but does not occur in the same distribution or have the same course as AD. Immunological abnormalities have been found in both humoral and cellular function. 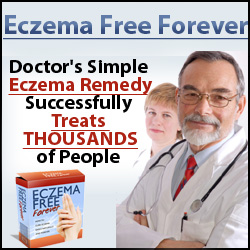